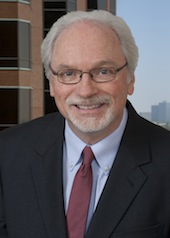 Previously, he had his own practice handling business, commercial, and general civil litigation in state and federal trial and appellate courts, including tax controversy litigation.

Prior to that, he was an attorney for Saavedra & Zufelt (Long Beach, CA) where he handled tax controversy litigation in state and federal trial courts and state appellate courts; and representation of corporations and individuals before the IRS and the California taxing authorities.

Mr. Glienke received his law degree from DePaul University College of Law (J.D. 1982) and his undergraduate degree from University of Illinois and Columbia College (B.A. 1975).